Oh, the wonders of tissue paper – is there nothing this incredible material cannot do? I was once told by an eminent conservator that if an object cannot be repaired with tissue and glue, then forget it! I could wax lyrical about Japanese tissue paper’s fantastic qualities and ability to heal all ills, and I hope these two treatment examples inspire you to experiment with the textural aspects of this amazingly versatile material. (Ed. note: Part 2 will appear next time.)

This technique stems from papier-mâché and paper embossing. I used it to treat a 1970s electric Rhodes Suitcase Piano covered with Tolex, a leather-textured, vinyl-coated polyester textile. This material, which covered the entire surface of the instrument, was battered and torn with numerous areas of loss.

Treatment discussions with the curator led us to the conclusion that some of the smaller areas of damage would be visible to visitors while the piano was on display, and therefore small gap fills to the Tolex would give a better sense of aesthetic ‘wholeness’ to the instrument. Solvent testing on tiny detached fragments of Tolex revealed that cleaning and using adhesives with ketones and aromatic hydrocarbon solvents would damage the material. That, along with my desire for an easy-to-remove fill, led me to the idea of using a textured paper to recreate the areas of loss.

Fig. 2 An example of a loss in the Tolex that needed to be filled.

I decided to experiment with casting the Tolex’s leather-like surface to create a mould with which I could replicate the Tolex surface on paper. Steramould is a two-part, non-viscous silicone moulding product, originally created to cast hearing aids. I first came across it during my conservation degree when I was creating moulds for missing decoration on gilded frames and ceramics. It is simple to use, casts excellent surface detail and creates a firm silicone cast that can be re-used as many times as needed.

To create a mould, thoroughly mix the silicone base with its catalyst paste and then press it onto the surface to be replicated. Let it set for approximately 15 minutes and then carefully peel it away. The result is a detailed impression of the surface across the silicone. 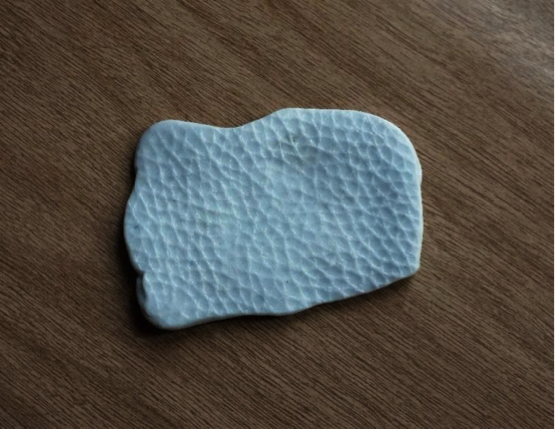 Fig. 3 The Steramould cast of the Tolex surface texture.

It should be noted that the Steramould can leave a residue on the surface being replicated, which should be removed. I was fortunate that the Tolex, although torn and battered in places, was generally in good condition and the residue could be removed with water on cotton wool swabs.

I undertook several experiments to achieve a suitable ‘faux Tolex’ paper cast, investigating different Japanese tissue thicknesses, different adhesives and numerous ways of creating the impression against the cast. The following describes the processes and materials that I felt worked best.

1. Paper: Laminating layers of tissue together instead of using a single thick one turned out to be the most effective technique. Thick tissue could be rubbed over the Steramould cast, but as the mould is slightly soft the resulting impression is less defined. For the faux Tolex, five layers of Tosa Usushi 15gsm Kozo paper (CON9703) coated with adhesive were applied over the Steramould cast to create the desired thickness.

2. Adhesive: 15% Klucel G in IMS is a gel adhesive whose use results in a flexible laminated paper once it has dried. The bonus of using this solvent-based gel adhesive is that it does not cause the tissue fibres to swell too much when applied, which in turn means they do not tear or pull apart as readily when rubbed or tamped against the mould.

3. Rubbing vs tamping: I experimented with rubbing the paper both while it was still damp with adhesive and when it was dry: using a skewer, using a bone folder and tamping down with both stencil and stiff, blunt-ended brushes. Tamping down each layer of damp adhesive-coated tissue paper onto the Steramould cast with a stencil brush produced the best results.

Fig. 5 Tamping down the adhesive-covered tissue onto the Steramould while it is wet creates a more defined surface texture. 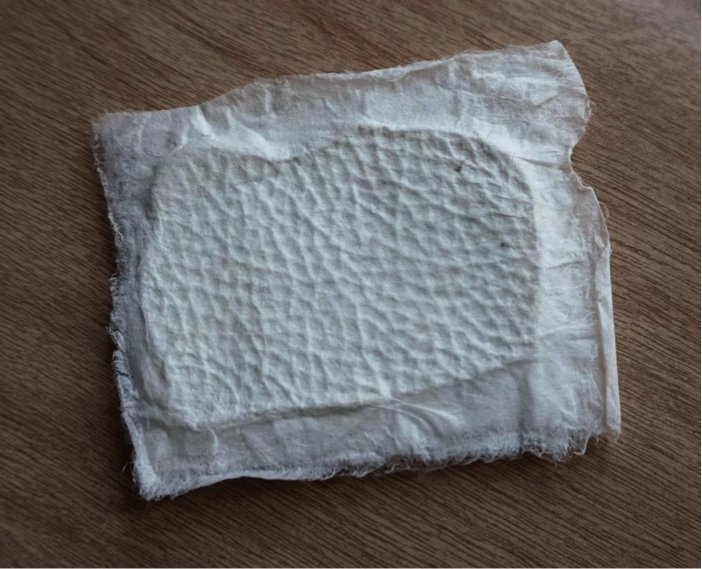 Fig. 6 Five layers of 15% Klucel G in IMS-coated Tosa Ushusi paper, tamped down with a stencil brush and left to dry on the Steramould.

Once dry, the paper is peeled away to reveal a detailed cast of the mould’s surface. 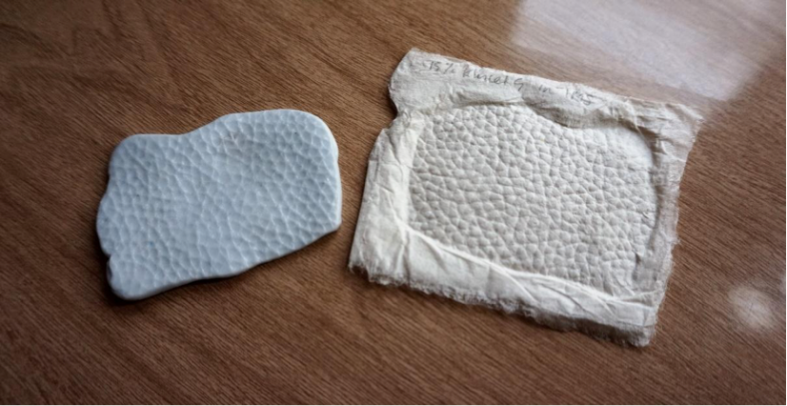 Fig. 7 The tissue has cast the surface texture with excellent definition.

4. Colouring: The paper was toned to match the Tolex using acrylic paints in Mars black and Paynes grey. These paints gave the paper a suitably glossy, plastic appearance that replicated the vinyl textile perfectly. 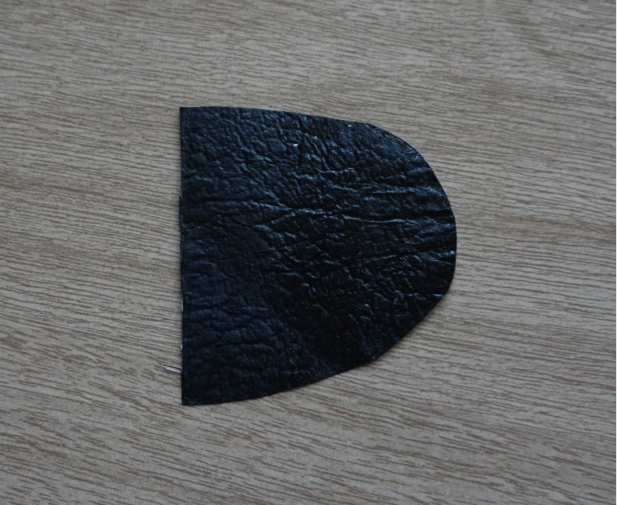 Fig. 8 Close-up of the paint tester for the Tolex repair: the right of the cast has a layer of Liquitex gloss medium and varnish for extra shine.

Small pieces of this textured paper were cut to size and adhered to the areas of loss across the front of the instrument.

Fig. 9 The paper cast, painted, cut to shape and adhered into the gap.

This technique could be used to recreate missing areas of leather on other types of objects. It is certainly worth experimenting with different tissues, adhesives and surface textures to create your desired look.

Charlotte Ridley is an objects conservator and specialises in the conservation of anthropology and natural history collections. She is the current Icon Ethnography Group Chair and is Conservation Officer for the Horniman Museum and Gardens in Forest Hill, London.

7 thoughts on “Conserving with Japanese tissue: beyond books and paper, Part 1”